During July 2022, Services and shelter access were limited. Adoptions were conducted virtually.

To keep animals healthy, Animal Health staff, and partner veterinarians in the community administered 1,068 vaccinations, including rabies, DA2PP and Bordetella for dogs and puppies, and FVRCP for cats and kittens.

In July 2022, the majority of animals in foster care were kittens, adult cats, dogs, and rabbits. Many animals entered and left foster care over the course of the month, so the total number does not represent the maximum number of animals in care at one time.

In July 2022, one-hundred-forty animals (31.7%) were adopted. Adoptions were limited to the online process, and adopters were not able to browse kennels or conduct adoption interviews on-site. Adoptions were also performed from community adoption partners, and foster homes.

One-hundred-twenty-five animals (28.3%) were reclaimed by their owners. The majority of animals represented in these outcomes were dogs.

One-hundred-seventeen animals (26.5%) were transferred to another agency, including Oregon Humane Society, Cat Adoption Team, Rabbit Advocates, and Northwest Animal Companions. The majority of these animals were kittens, dogs, cats, and rabbits.

Forty-five animals (10.2%) were humanely euthanized, including cases of injured wildlife, injured or severely sick cats, and other domestic animals at the recommendation of a veterinarian, or for behavioral issues which would make an animal unsafe to place back into the community. Cat intake is officially limited to cases where the cat is sick or injured, or in immediate danger due to cruelty, neglect, and similar circumstances, and kittens over six weeks old. There is decreased intake volume for cats, and an increased percentage of veterinary-recommended euthanasia for adult cats due to these intake conditions.

Six cats (1.4%) were returned to the field at the location where they were found. Three cats, four kittens, and two wildlife (2%) had unassisted deaths while in care. 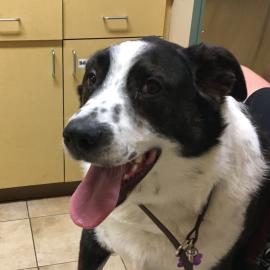 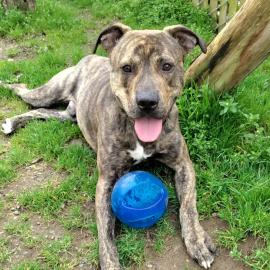 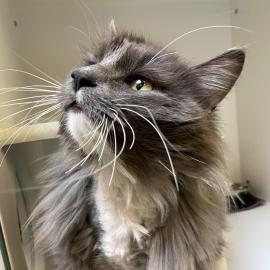 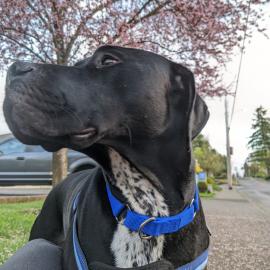