During July 2021, some services suspended during the COVID-19 pandemic resumed, including pet licensing and enforcement, owner surrenders, animal nuisance enforcement, and partial in-shelter volunteer activities. Modifications are reflected in reporting metrics for August 2021.

MCAS continued to accept stray pets from members of the public, and officers also picked up stray or lost animals. Owner surrendered animals were accepted on a case by case basis, depending on urgent circumstances. Other intakes most commonly represent animals placed into protective custody by Animal Services officers.

To keep animals healthy, Animal Health staff, and partner veterinarians in the community administered 1,195 vaccinations, including rabies, DA2PP and Bordetella for dogs and puppies, and FVRCP for cats and kittens.

In August 2021, ninety-three (93) animals entered foster care, joining the existing one-hundred-and-sixty-nine (169) animals already in care at the beginning of the month. The majority of animals in foster care were kittens, adult cats, and rabbits. MCAS foster volunteers cared for a total of two-hundred-and-sixty-two (262) foster animals. Eighty-eight (88) of these animals left foster care for other outcomes over the course of the month, so the total number does not represent the maximum number of animals in care at one time.

In August 2021, Ninety-nine animals (23.5%) were adopted. Adoptions were limited to the online process, and adopters were not able to browse kennels or conduct adoption interviews on-site. Adoptions were also performed from community adoption partners, and foster homes.

One-hundred-and-eleven (26.4%) were reclaimed by their owners. The majority of animals represented in these outcomes were dogs.

One-hundred-and-thirty-five animals (32.1%) were transferred to another agency, including Oregon Humane Society, and Cat Adoption Team. The majority of these animals were kittens, rabbits, dogs, and cats.

Fifty-six animals (13.3%) were humanely euthanized, including cases of injured wildlife, injured or severely sick cats, and other domestic animals at the recommendation of a veterinarian, or for behavioral issues which would make an animal unsafe to place back into the community. Since the beginning of the COVID-19 pandemic in March 2020, cat intake is officially limited to cases where the cat is sick or injured, or in immediate danger due to cruelty, neglect, and similar circumstances. There is decreased intake volume for cats, and an increased percentage of veterinary-recommended euthanasia for adult cats due to these intake conditions.

With most in-shelter volunteer activities suspended due to COVID-19, the majority of volunteer hours in August were recorded by foster and transport volunteers. A limited number of dog volunteers assisted with potty-walks, and office volunteers also began to assist with administrative tasks. 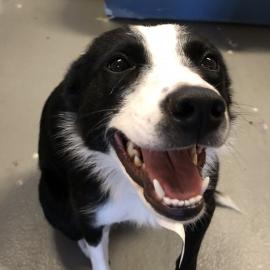 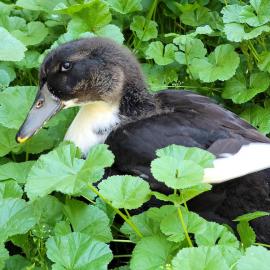 View the May 2021 monthly report of animal intakes, outcomes, and other key metrics of services offered at Multnomah County Animal Services (MCAS). 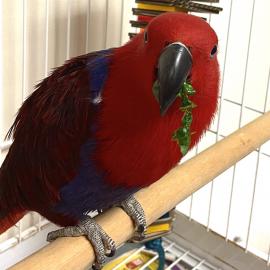